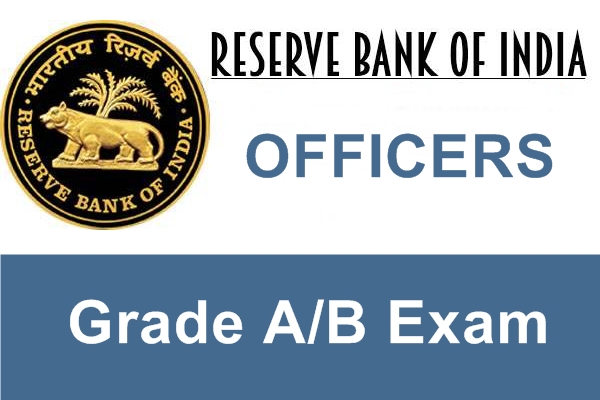 Banking has become one of the most challenging sectors in the country. It is a well-paid, secure and satisfying career prospect. Openings are available in banks at various levels, from Bank Clerical to Probationary Officers (PO). Often it is perceived as a career option for commerce/economics students, but in reality, a majority of bank officers are from different streams of education. Bright graduates from any subject can get entry in the Public Sector Banks through an All India Examination conducted by them. The exam is a stepping-stone for a career in the Banking Industry.

The Reserve Bank of India was established on April 1, 1935, as the Central Bank of the country, in accordance with the provisions of the Reserve Bank of India Act, 1934 with its Central Office at Mumbai. RBI is governed by the Central Board, which is appointed/nominated by the Government of India for a period of four years and there are four Local Boards one each for the four regions of the country in Mumbai, Calcutta, Chennai and New Delhi. The function of Central Board is to look after general superintendence and direction of the Bank's affairs, and the Local Boards is to advise the Central Board on local matters and to represent territorial and economic interests of local cooperative and indigenous banks.

The Recruitment to Reserve Bank Officers 'Grade 'A'/'B' exam is conducted by Reserve Bank of India Service Board, Mumbai.