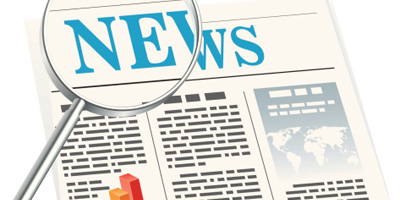 Telangana Forest College and Research Institute (FCRI) got 'A+ Category Institute' recognition from the Central government for maintaining the highest standards in forest education and research.

Indian Council of Forestry Research and Education (ICFRE), which examines the Forest Colleges, their standard of education and facilities, has given this the most important recognition.

With a view to give more importance to the protection of forests and the environment, the Chief Minister constituted an exclusive Forest College and encouraged it. This decision was taken in the initial days of the state's formation.

With the CM's directive that the Forest College should be on par with the Mettupaleyam College in Tamil Nadu, it was started in 2015 and the first batch of B.Sc. (Forestry) started with a four-year duration course. The final year students are completing their course this year. The college moved to its own campus on 11 Dec 2019 at Mulugu.

The Chief Minister inaugurated the new campus, which had state-of-the-art facilities and hostels. The College from where the first batch of B.Sc. students are passing out this year, is starting two years M.Sc. (Forestry) course and three year Ph.D. Course also. Initially, B.Sc. Course admissions were done based on the marks obtained at the Intermediate course but later they were done on the basis of the Eamcet rankings.

With the A+ recognition now, the College may get more national and international recognition. There will also an opportunity to collaborate with other institutions in the education and research fields' development, said College dean G Chandrashekhar Reddy.

Find it Useful ? Help Others by Sharing Online