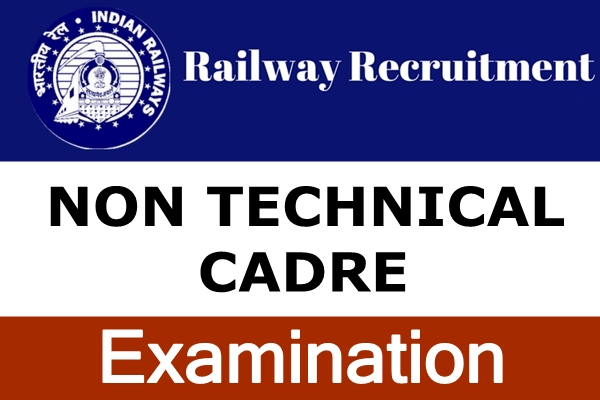 The test will be mainly of Objective Type. Candidates are expected to possess a broad knowledge of current events and matters of general interest particularly relating to India, including Indian Railways.

Depending upon the number of vacancies and merit list, candidates are called for interview. Final selection is based on the total marks obtained in the written examination and interview.

The syllabus of the above mentioned subjects are given as under:

General English: Questions on General English are designed to test the candidate's correct usage of prepositions, words and phrases.

Mathematics: Questions on Mathematics are designed to test accuracy and rapidity.

General Knowledge: Candidates are expected to possess a broad knowledge of current events and matters of general interest, particularly relating to India, including Indian Railways.

General Intelligence: The questions are designed to test the candidate's power of reasoning and his ability to draw conclusions.

The candidate selected may be absorbed depending on vacancies available after successful completion of prescribed training as per the rules.

The final appointment of the candidates will be subject to their being found medically fit in appropriate Medical Classification of Railways. They may be considered in due course for promotion to higher grades including supervisory levels according to rules/orders in force from time to time.