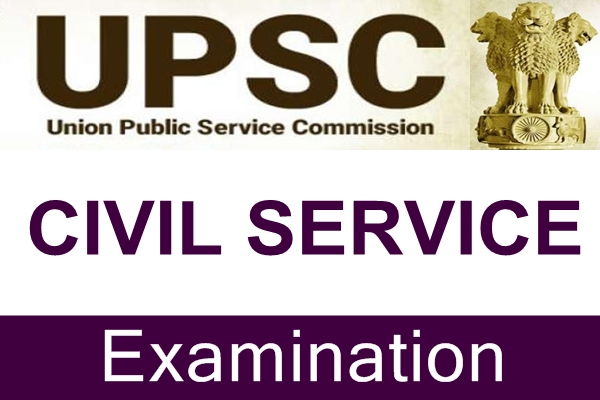 Graduates in any discipline from a recognised university. Candidates having professional and technical qualifications recognised by the government are also eligible.

Provided that a candidate belonging to categories (b), (c), (d) and (e) shall be a person in whose favour a certificate of eligibility has been issued by the Government of India.

Provided further that candidates belonging to categories (b), (c) and (d) above will not be eligible for appointment to the Indian Foreign Service.

A candidate in whose case a certificate of eligibility is necessary, may be admitted to the examination but the offer of appointment may be given only after the necessary eligibility certificate has been issued to him by the Government of India.

The aspiring candidates are expected to have keen interest in the General Studies and are supposed to have a good amount of interest in current affairs. Regular and detailed reading of a good national newspaper, a standard competition magazine and a basic book on general knowledge is the essential pre-requisite. Another important point is efficient time planning.

Candidates must be physically fit according to physical standards for admission to Civil Services Examination.

Reservation will be made for candidates belonging to Scheduled Castes, Scheduled Tribes, Other Backward Classes and Physically disabled categories in respect of vacancies as may be fixed by the Government.

Every candidate appearing at the Civil Services Examination, who is otherwise eligible, shall be permitted four attempts at the examination.

Provided that this restriction on the number of attempts will not apply in the case of Scheduled Caste and Scheduled Tribe candidates who are otherwise eligible.

Provided further that the number of attempts permissible to candidates belonging to Other Backward Classes, who are otherwise eligible, shall be seven. This relaxation will be available to the candidates who are eligible to avail of reservation applicable to such candidates.

Restrictions on applying for the examination :

A candidate who is appointed to the Indian Administrative Service or the Indian Foreign Service on the results of an earlier examination and continues to be a member of that service will not be eligible to compete at this examination.

Also provided that if such a candidate is appointed to IAS/IFS after the commencement of the Civil Services (Main) Examination but before the result thereof and continues to be a member of that service, he/she shall not be considered for appointment to any service/post on the basis of the result of this examination viz. Civil Services Examination.