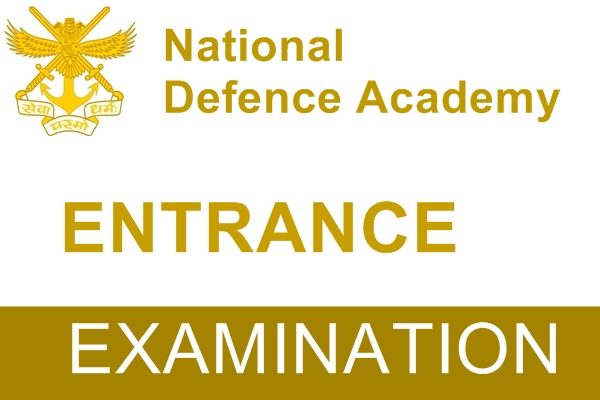 Recruitment of candidates to Army, Navy and Air force wings of the National Defence Academy (NDA), is through National Defence Academy Entrance Exam which is held twice a year, generally in the month of April and September. NDA exam is conducted by the Union Public Service Commission (UPSC). A candidate must be an unmarried male. The course of training is for three years.

The Indian Army is a place where you’ll never stop learning. Nowhere else can you get such phenomenal opportunities to constantly hone and upgrade your skills. NDA awards you a Bachelor’s degree in Arts, Science or Computer Science on completion of your training. If you join the technical stream, you will be offered a Graduate and Post Graduate degree in Engineering from one of the finest institutes of technology in the country. If you are selected for the prestigious Defence Services Staff College course. You’ll be awarded a Master of Science degree in Defence and Strategic Studies. The Indian Army also runs some of the country’s most prestigious academies and institutes. This covers a wide range of subjects from engineering to medicine, administration to strategy, and armament technology to management. The choice is indeed limitless. In fact, you can even get into Research & Development, if you desire. That’s not all. You can also take a study leave amidst your tenure for an added educational qualification.

Candidates who desire to join Air Force Academy must indicate AFA as first choice, as they have to be administered pilot aptitude battery test at one of the AFSB and AF Medical at Central Medical Establishment/ Institute of Aviation Medicines.