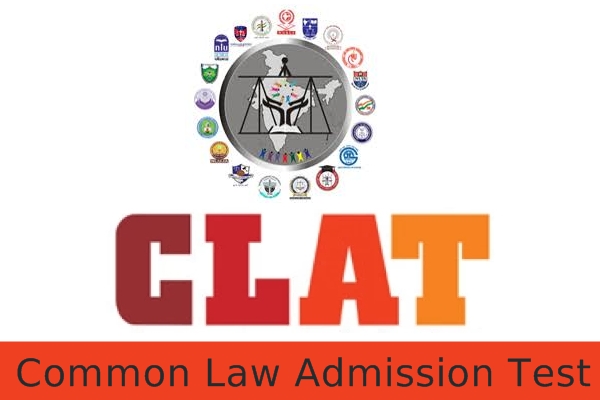 Common Law Admission Test (CLAT) - an all India Law Entrance Examination , is an outcome of the initiative taken by the Human Resource Development Ministry and facilitated by the UGC as a sequel to a Public Interest Litigation (PIL) pending before the Supreme Court of India. According to MoU (Memorandum of Understanding), CLAT would be conducted on rotation as per the criterion of seniority by 14 National Law Universities (NLUs) for admissions to their under-graduate and post-graduate degree programmes (LL.B & LL.M).

The 14 participating NLUs in the order of their establishment are:

Candidates seeking admission to the Under Graduate (LLB) and Post Graduate (LLM) Programmes in the above mentioned Law schools must appear in Common Law Admission Test (CLAT). The admission is based on the rank of the candidate in the entrance examination.

The first CLAT Core Committee consisting of Vice-Chancellors of the seven participating NLUs at that time decided that the test should be conducted by rotation in the order of their establishment. Accordingly, the first Common Law Admission Test (CLAT) was conducted in the year 2008 by the National Law School of India University (NLSIU), Bangalore.