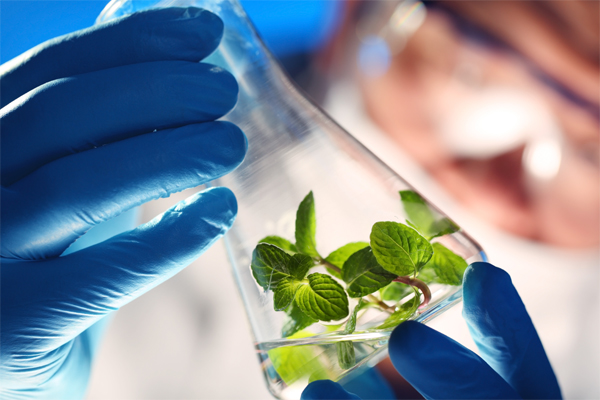 Taxonomy is the science of identifying and naming plant and animal species, and organising them into systems of classification. Taxonomy deals with identification, nomenclature and classification of objects of biological origin. Though Taxonomy is an age old profession, Carolus Linnaeus, a Swedish botanist is regarded as Father of Modern Taxonomy.

Plant taxonomy is considered as 'Mother of Plant sciences' as it is the basis for all the applied disciplines of plant sciences such as Agriculture, Horticulture, Forestry, Pharmacognosy, Biotechnology and so on. It focuses on how plants diversify and relate to each other over time. This is both a creative and scientific process that uses scientific classification to divide plants into taxonomic ranks.