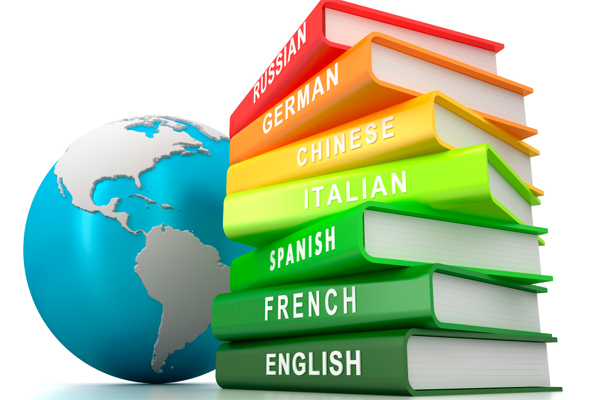 Linguistics- the science of language, is the study of social, historical, political, biological, psychological and economic aspects of a language. It focuses on the sounds, words and grammar of specific languages; the relationship between languages; or the universal characteristics of all languages.

The word 'linguistics' has been derived from the Latin words 'lingua' (tongue) and 'istics' (knowledge). Linguistics study, explore all aspects of ancient and modern languages, as well as human language in general.

The field identifies the common element connecting the languages and draws its relevance from archeology, anthropology, psychology, philosophy, sociology, English, computer science and almost all subjects known to mankind. It is the study of not one particular language but of human language in general, its sound, structure, meaning and function. It studies language as a universal and recognisable part of human behaviour. The connection of a language with mind, society and other languages is critically examined in linguistics.

Linguistics careers are excellent for those who are passionate about and intrigued by language and its role in culture, learning and society. The impact of globalisation on business, industry and most professions, recognised the need of cross-cultural communication skills for which linguistic training is a basic requirement. Those who are specialised in linguistics are known as linguists. They study the scientific aspects of a language by observation and analysis of the ways of speaking, and figure out language variations according to social setting, geographical regions, time period; relationship between language and mind and many such issues.

Major branches of study associated with linguistics are phonetics, phonology, morphology, syntax and semantics. Phonetics study the physical aspects of language and the sounds of language, while those who focus on phonology study the function of sound in specific languages or dialects. Morphology involves the study of the units of language, or 'morphemes'. Syntax study sentence structure, or how words combine to form sentences. Those who focus on semantics study the meaning involved in language. Through Linguistic courses, you will learn about organization and use of languages, as well as develop skills in critical reading, argumentation and analysis.