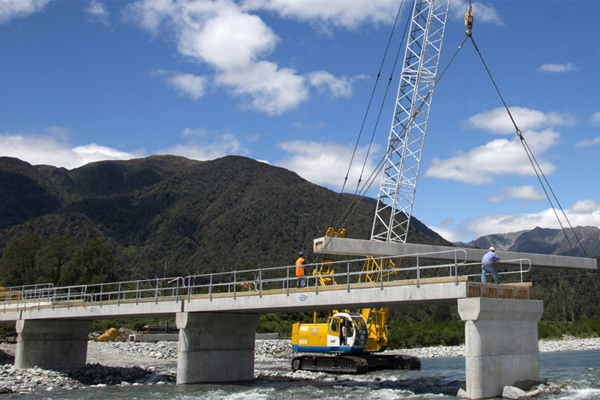 Various transportation engineering careers are that of:

Highway engineering
Highway engineers handle the planning, design, construction and operation of highways, roads, and other vehicular facilities as well as their related bicycle and pedestrian realms. Analyzing traffic patterns, budgeting, safety evaluation and the use of urban planning design controls are key duties associated with highway engineering.

Railroad engineering
Railroad engineers, sometimes called locomotive engineers, most commonly work on redesigning the country's existing railroads so that they are safer and more efficient, rather than planning new railways. They can work as designers of railways or as operators and dispatchers. Typical tasks would include determining horizontal and vertical alignment design, station location and design, and construction cost estimating.

Airport engineering
Airport engineers are responsible for the design and building of airports, hangars and airfields. These engineers must use the analysis of predominant wind direction to determine runway orientation, determine the size of runway border and safety areas, different wing tip to wing tip clearances for all gates and must designate the clear zones in the entire port.