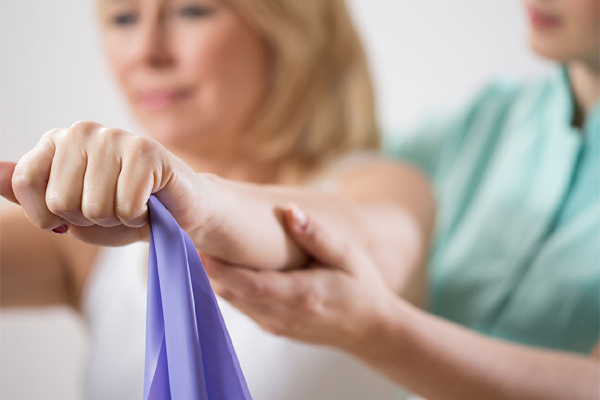 Employment opportunities for physiotherapists are tremendous as it is a career where the demand exceeds supply. A physiotherapist could be employed in the rehabilitation departments, municipal corporations and private bodies. Their demand in medical institutions is increasing since physiotherapy plays an important role in the treatment of patients with muscular and cerebral problems. Like all other medical and paramedical professionals, physiotherapists can work in hospitals, orthopaedic departments, rehabilitation centres for the handicapped, schools for the mentally retarded and physically disabled children, health institutions and defense medical establishments. Physiotherapists can also opt for teaching, while those with adequate capital can establish private clinics of their own.

The demand for physiotherapists in the country as well as abroad is immense. They are in great demand in  USA, Canada and Australia.