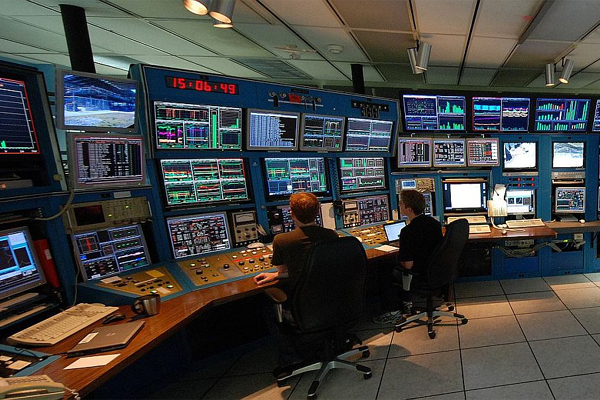 Broadcast engineers work with a team which includes producers, studio managers, presenters and other technical staff in the broadcasting industry. Responsibilities of broadcast engineering technicians vary according to the size of the broadcasting organisation. In smaller stations, they handle numerous responsibilities while in larger stations tasks tend to be specialized. Even though the job title varies like broadcast technician, broadcast engineer, broadcast operator etc. all entail almost the same work profile. The major tasks include operating, maintaining, updating and repairing hardware and systems used across television, radio, podcasts and other channels, ensuring that programmes are broadcast on time to the highest possible level of quality and so on. An up-to-date knowledge of and flexibility with IT skills and new technology, e.g. digital and multimedia systems, is very much essential to be successful in this profession.

Broadcast engineers may work in a range of locations and varied situations. They may be required to work for long hours at late night while telecasting news and other live programmes. Apart from studio and set work, there may be outside broadcasts, when sound and images are relayed live back to a studio or straight to the network. What ever may be the location and media, the typical work profile of a broadcast engineer includes :

Broadcast engineers may have varying titles depending on their level of expertise and field of specialty. Some of them are :

Broadcast technicians with a wide range of skills and knowledge are more likely to find better job opportunities than those with focused skill sets. Both government and private broadcasting organizations offer varied job opportunities for broadcast engineering technician. Broadcasting engineers/ technicians/  operators are highly in demand in audio-visual media like television channels and radio stations. Small radio stations recruit only one broadcast technician whereas big radio stations hire multiple technicians, with requisite specializations and considerable experience in the particular area. They can easily find jobs in video and recording studios, theaters, live concerts, sports stadiums, film industry and in multimedia organisations. They can also work with space and marine agencies and can assist a recording engineer to set up his equipments and instruments. Most technicians start off their careers in small broadcasting stations as an assistant in network operations. Within a short span of years, after obtaining an exposure in this field, they can take the roles as supervisory technicians; broadcast engineers; chief engineers and even rise to managerial positions.

Lucrative pay packages are offered to broadcast engineers in the media industry. A trainee or fresh graduate in this field can earn an initial salary between Rs. 15,000 and Rs. 20,000 per month. The initial pay scale of a fresh broadcast engineers with excellent technical skills will be not less than Rs. 25000/- per month. A well-experienced engineer can expect higher pay packages, about Rs. 50,000 to Rs. 60,000 per month depending on their employer. However salaries may shoot up exceedingly depending on one's qualification, promotions earned performances and higher degrees. In the government sector, broadcast Engineers are provided with living and medical facilities and other perks.

»  Certificate in Satellite and Broadcast Communications