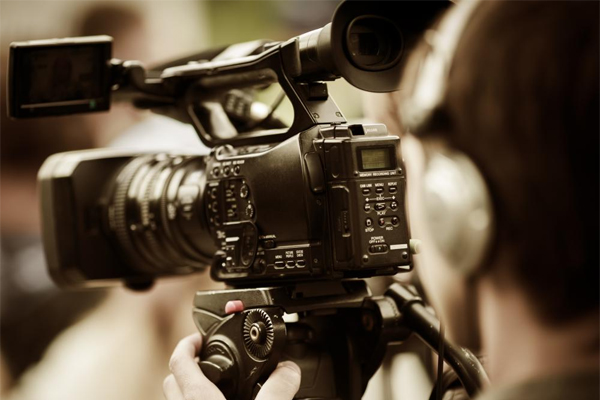 Cinematography, an integral element in the art of making motion pictures, literally refers to the combined art and science of using a moving image camera. It is the process of recording visual images for the cinema and subsequent development of recorded images in sophisticated photo laboratories. Cinematography comprises of all the processes beginning from the choice of lighting and camera until video and audio of a particular scene is recorded perfectly.

Cinematographers work closely with the director and give a film its unique visual look and identity. They are responsible for composing each scene to be shot, decides lighting and camera angles as per director's requirement. To succeed as a cinematographer one need to be creative, have a strong interest in cinema and the arts, as well as knowledge in design, and principles of photography. A course in Cinematography is essential to enter the field. Cinematographers primarily monitor the use of photographic and lighting equipment. They often have to work odd hours and travel to remote shooting sites, and may have to work in outdoor locations in stormy weather.