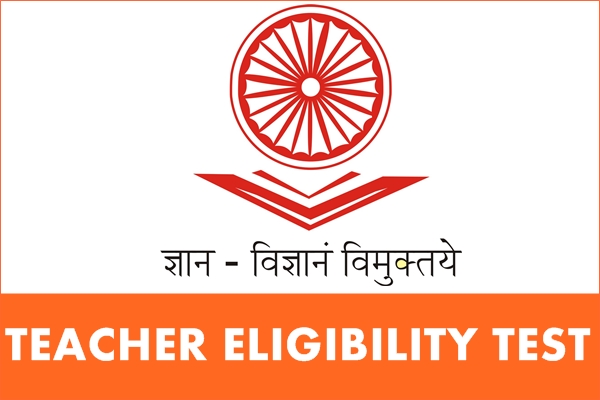 National Council for Teacher Education (NCTE) has initiated new regulation for those aspiring to become teachers in schools under Government, private, unaided and aided categories. In accordance with the provisions of sub-section (1) of section 23 of the Right of Children to Free and Compulsory Education (RTE) Act, 2009, the National Council for Teacher Education (NCTE) has laid down the minimum qualifications for a person to be eligible for appointment as a teacher in class I to VIII.

Having a BEd degree will no longer be enough to become a school teacher. Candidates have to score minimum 60 percent in the test to qualify for teacher jobs at any private or government school. There is no bar on the number of attempts by an aspiring teacher for obtaining a C TET/STET certificate. You can write any number of times. Moreover, an aspirant can appear a second time to improve the score. The Validity Period of CTET qualifying certificate for appointment will be seven years from the date of declaration of its result for all categories.

Applicability
i. The CTET shall apply to schools of the Central Government (KVS, NVS, Central Tibetan Schools, etc.) and schools under the administrative control of UT’s of Chandigarh, Dadra & Nagar Haveli, Daman & Diu and  Andaman & Nicobar Islands and NCT of Delhi.
ii. CTET may also apply to the unaided private schools, who may exercise the option of considering the CTET.
iii. Schools owned and managed by the State Government/local bodies and aided schools shall consider the TET conducted by the State Government. However, a State Government can also consider the CTET if it decides not to conduct the State TET.