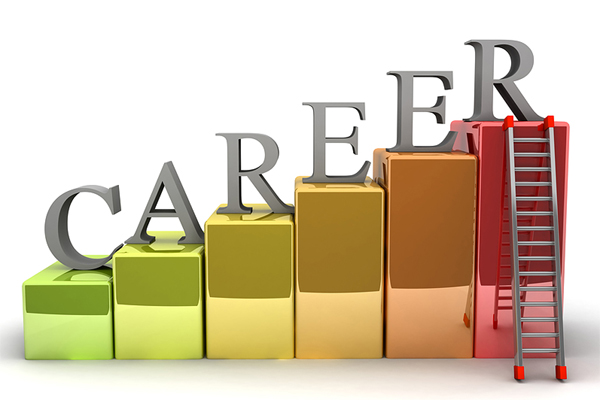 
General Guidelines:
The nature and standard of questions in the General Studies papers will be such that a well-educated person will be able to answer them without any specialized study. The questions will be such as to test a candidate’s general awareness of a variety of subjects, which will have relevance for a career in Civil Services. The questions are likely to test the candidate’s basic understanding of all relevant issues, and ability to analyze, and take a view on conflicting socio-economic goals, objectives and demands. The candidates must give relevant, meaningful and succinct answers.

1. History of Modern India and Indian Culture
The History of Modern India will cover history of the Country from about the middle of nineteenth century and would also include questions on important personalities who shaped the freedom movement and social reforms. The part relating to Indian culture will cover all aspects of Indian culture from the ancient to modern times as well as principal features of literature, arts and architecture.

1. India and the World
This part will include questions to test candidate's awareness of India's relationship with the world in various spheres such as the following:-

Foreign Affairs with special emphasis on India’s relations with neighbouring countries and in the region.
Security and defence related matters.
Nuclear policy, issues, and conflicts.
The Indian Diaspora and its contribution to India and the world.

2. India’s Economic Interaction with the World
In this part, questions will be on economic and trade issues such as foreign trade, foreign investment; economic and diplomacy issues relating to oil, gas and energy flows; the role and functions of I.M.F., World Bank, W.T.O., WIPO etc. which influence India’s economic interaction with other countries and international institutions.

5. Statistical analysis, graphs and diagrams
This part will test the candidate's ability to draw conclusions from information presented in statistical, graphical or diagrammatical form and to interpret them.