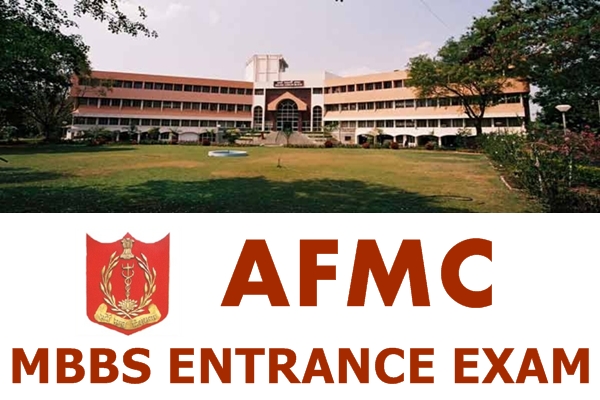 Armed Forces Medical College (AFMC), Pune is a premier medical institute of the country acknowledged as a centre of excellence for education and research. The college provides training to under-graduate and post-graduate medical and nursing students with assured career prospects in the defence services. It is affiliated to Maharashtra University of Health Science, Nashik and is recognised by the Medical Council of India. The Armed Forces Medical College was formed at Pune on 01 May 1948 by the amalgamation of Army Medical Training Centre, the Army School of Hygiene, the Central Military Pathology Laboratory, the School of Blood Transfusion and Army School of Radiology.

The Armed Forces Medical College aims to provide best quality professional medical care to Armed Forces. It also conducts research in various medical subjects and those features who could affect the performance of the Armed Forces in war. The college plays a vital role in the field of medical science. Admission to Armed Forces Medical College MBBS course is based on an all India entrance test conducted by AFMC every year. The course commences in the month of August. Advertisements for recruitment appear in the leading news papers of the country in the month of December every year.

The intake capacity for MBBS is 130 including 105 boys and 25 girls. After completing MBBS degree, students have compulsory liability to serve minimum seven years as Commissioned Officers in the Armed Forces Medical Services. In order to serve for seven years in the Armed Forces, it is necessary for students parents/guardians to sign a bond agreement at the time of the admission. If the students removed from service liability for any reason, is subject to pay the bond money as per terms and conditions set by Govt. of the India.

The selected candidates will get free accommodation and entitled rations by Govt. of India. The Govt. will also provide subsidized messing, a book subsidy of Rs. 12,000 during whole training period, uniform and maintance allowance Rs. 6,000 and Rs.1250 and AC 3 tier free railway warrant form college to home and home to college during the period of vacations.