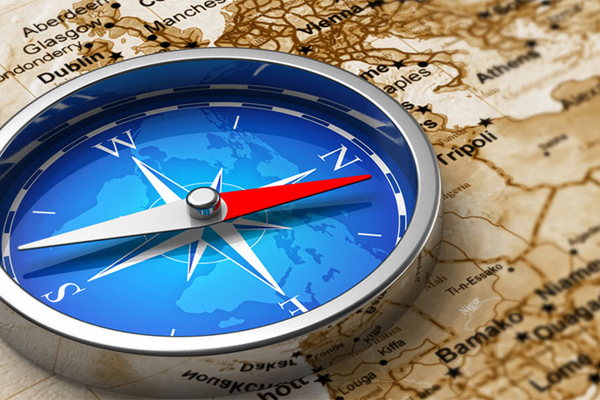 Geophysics, a major branch of the Earth sciences and a sub discipline of Physics, is the study of the Earth by quantitative physical methods, especially by seismic, electromagnetic, and radioactivity methods. As the name implies, geophysics involves the application of physical theories and measurements to discover the properties of the earth. Geophysics is the term used to describe the study of the Earth's surface, core, geological levels and anything impacting the planet such as gravity, electric and magnetic forces. Geophysics is applied to societal needs, such as mineral resources, mitigation of natural hazards and environmental protection. Career fields in geophysics include working in magnetics, seismology and geodesy.

Geophysicists study the structure, composition and the physical aspects of the earth and its atmosphere and apply scientific principles in order to solve problems. These scientists use geophysical methods to study the Earth and its composition, including its atmosphere, internal make-up, oceans, electrical and other fields. Geophysicists, involved in field investigation; measure, examine, and explore the physical properties of earth, from below the ground to the atmosphere or from the depths of the ocean to the top of the volcanoes. Geophysicists are involved in environmental studies, archaeological excavations, water resource management, forensic investigations, the Earth's climate, and the causes and prediction of natural phenomena such as earthquakes, volcanic activity, landslides and tsunamis. Geophysicists examine the physical aspects of earth with the help of radar, dynamite, computers, magnetometers and gravimeters.

Geophysics being an interdisciplinary field, apply the principles and concepts of physics, mathematics, geology and engineering to the study of the physical characteristics of the Earth and other planets. Exploration for coal, petroleum, minerals and water, concern about the environment, and the disposal of hazardous waste are just a few of the challenging areas which will require the skills of trained geophysicists. Geophysics can be divided into two broad categories (i) whole earth geophysics, and (ii) applied geophysics. Whole earth geophysics or global geophysics involves the study of physical processes spanning the entire earth such as those associated with plate tectonics, earthquakes and the earth’s magnetic field. Applied geophysics involves the application of geophysical principles and methods for locating subsurface petroleum, mineral deposits, and water supplies, the investigation of subsurface structures etc. Geophysicists may specialize their study in areas like the Earth's magnetic and gravitational fields, planetary movement and seismic activity.