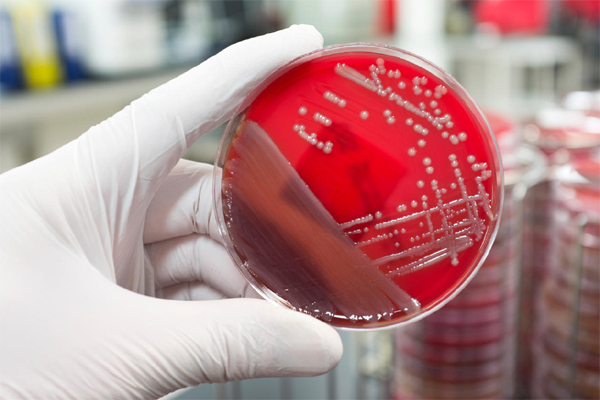 Microbiology is a branch of Biology that includes the study of growth, characteristics and various other aspects related to the life cycle of micro organisms such as protozoa, algae, fungi, bacteria and viruses. In other words, it is the study of microscopic organisms. Micro-organisms are very small organisms which are not visible through naked eye. Sometimes they are even referred to as microbes as they are studied under microscope, being very small in appearance. Microbiology is a broad term which includes many branches like Bacteriology, Virology, Mycology, Parasitology (a part of Protozoology, as some parasites are protozoa) and others.

There are both harmful and beneficial microbes on the earth. There are certain microbes which cause infectious diseases while some others are used as a source of antibiotics or vitamins. Some cause food spoilage while others are responsible for nitrogen fixation from the atmosphere. Some produce enzymes that convert complex materials into simple substances, helping in the disposal of wastes.

A person who specializes in the area of Microbiology is called as Microbiologist. The task of microbiologists involves investigation of the fascinating world of micro organisms or microbes. Microbiologists explore the relationship of micro organisms with other creatures and their consequence on the life of human beings. A microbiologist is a scientist who studies living organisms and infectious agents many of which can only be seen through a microscope. Microbiologists play a significant role in the society, as they are the people who conduct research on the positive as well as negative effects of microorganisms on humanity. Everyday microbiologists around the world explore, investigate and discover how these organisms, exist and affect our lives. They have been responsible for the development of  vaccines, antiserums against a wide variety of diseases including small pox, typhoid, whooping cough, polio, measles etc. The study of microbiology is comprehensive in nature. Microbiologists can specialize in a variety of areas. They can further specialize in the study of micro-organisms in the fields of their interest such as bacteriology-study of bacteria, mycology-study of fungi, Protozoology-study of protozoa and virology - study of viruses.