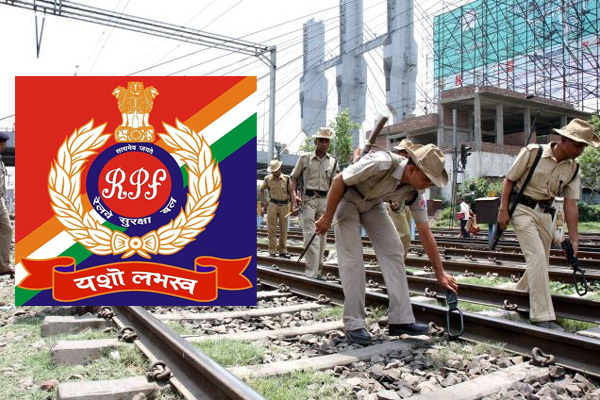 The Indian Railway Protection Force (IRPF or RPF), formed in the year 1957, is an Indian Central Armed Police Force charged with protecting the Indian Railways and its passengers. It is one of the Group 'A' Central Civil Service of India functions under the Ministry of Railways to deal with offences related to roof traveling, touting, unauthorized entry into coaches earmarked for ladies, unauthorized vending, trespass etc.

The primary duties and functions of the Railway Protection Force include:

The rank structure of Superior Officers in RPF force is as follows. The selection to these posts are through UPSC exams

Enrolled Members of the Force :

Promotion of member of the Force upto rank of Commandant shall be made on the basis of merit having due regard to seniority.

Promotion to rank higher than that of the Commandant shall be made on the basis of merit only.