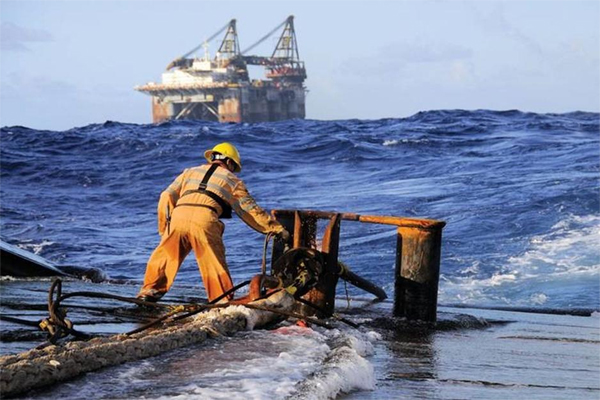 Three quarters of the earths surface is surrounded by water and for that reason itself Marine engineering is a very exciting and challenging field for those who are passionate about sea and are fond of working with tools. Even though waterways are comparatively used less for traveling, above 80% of the goods transportation happens through sea. For international export and import of freights, countries mainly depend on ships and other water vessels. Marine Engineering is the most basic profession as far as ships and navigation is concerned.

Marine engineering is a branch of Engineering that deals with nautical architecture and science. The term 'Marine Engineering' is meant for research conducted in oceans and coastal or inland waters connected to the sea. Marine Engineering courses deal with construction and maintenance of ships and other sailing vessels. The three professions, i.e Naval Architecture, Marine Engineering and Ocean Engineering are interrelated and sometimes may be confusing. Naval Architects are those who are involved with basic ship design, starting with hull forms and overall arrangements, power requirements, structure and stability. Ocean Engineers study the ocean environment to determine its effects on ships and other marine vehicles and structures. They may design and operate stationary ocean platforms, or manned or remote-operated sub-surface vehicles used for deep sea exploration.

Marine Engineers have the complete responsibility of the ship's technical management. They are responsible for selecting the ships' machinery, which may include diesel engines, steam turbines, gas turbines; and for the design of mechanical, electrical, fluid and control systems throughout the vessel. They are the members of a ship's crew who are in charge for managing a team of marine technicians and craftspeople. The construction, operations and maintenance of the engine room are the main obligation of a Marine engineer. That means the Marine engineer deals with the technical area of the ship. In fact, they are the overall in charge of the engine and its crew, and ensure the safety and standards of the marine body. The role of Marine Engineers has widened and smoothened with modern development and electronic navigation.

A four year BE in Marine Engineering is the basic educational qualification needed to become a Marine engineer. This is a career that offers vast job opportunities including off-shore jobs and the most attractive part is its huge remuneration and NRI status. Many Indian and foreign institutes offer courses in Marine Engineering. Immense job opportunities are awaiting for Marine engineers and they have nearly 100% placement rates. The demand for Marine Engineers in public and private shipping companies has risen sharply, with the increase in international global sea traffic.