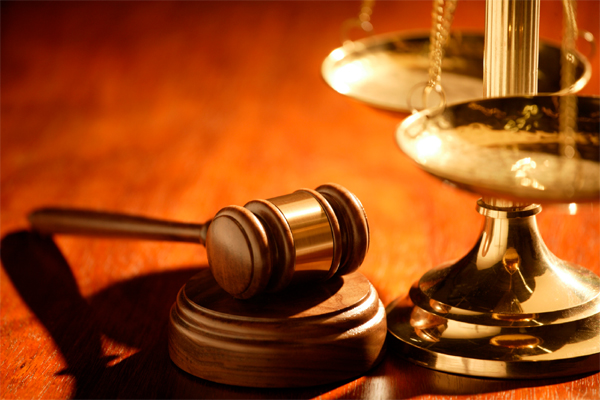 Advocate General as a Career

Advocate General and his Law officers are basically engaged to deal with court cases in the High Court by the State Government, and the relationship between the Government and Law Officers is that of a client and counsel. They give valuable legal guidance to the State Government in the formulation of its policy and execution of its decision. Their duties also involve drafting and filing of petition, affidavits, statements, counter-affidavits and appeals.

Advocate General plays an important role in political, legal, constitutional, statutory, legislative and administrative functions of the State. He has the right to speak and can participate in the proceedings of both the Houses of the State Legislatures, and also in the proceedings of any committee of the Legislature of which he may be named a member, but shall not be entitled to vote. He enjoys all legislative privileges, which are available to a member of a legislature.

How to become an Advocate General

Those who aspire to be an Advocate General is required to have a legal education and a membership in any state bar council.

To be an Advocate General of the State, the person must be qualified to become a Judge of a High Court and for that a person must:

The High Court Judges/Advocate Generals hold office up to the age of 62 years.

The Advocate general is not a political appointee and is selected through a high level committee. As the Advocate General represents the whole state, he should have the courage to tell the government of any wrong or malafide decision it takes. So a forthright, intelligent person in the state is selected as Advocate General.