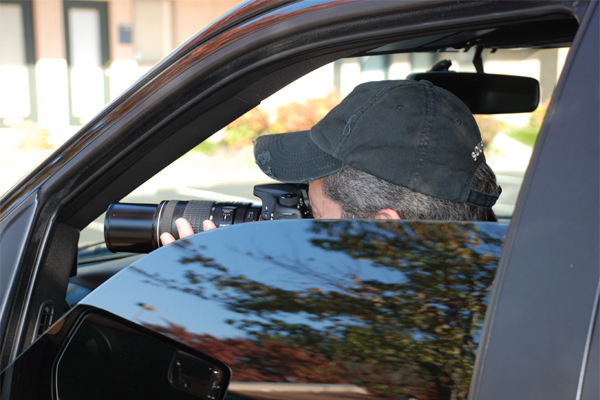 Sherlock Holmes and his numerous escapades has given a glorious sheen to a Private Detective's career profile. But, though this is a field with a lot of thrill and adventure, it is a dangerous profession as well. If you love investigative work and is ready to take up its inevitable challenges, its the career of your choice.

A detective is one who investigate a committed crime or any other fact to find out the truth behind it. In other words, a Detective investigates events, and suspicious activities on the request of the client or a company. A detective's work mainly involves finding facts by making enquiries and investigating using various techniques, without the knowledge of the person or people he is pursuing. Detectives or private investigators are now part of our society life. Private detectives and investigators assist lawyers, businesses, insurance companies, investors and the public with a variety of cases. Detectives not only lighten the burden of law and order enforcement agencies, they are even employed for verifying the credentials of prospective marriage partner or to find evidence to establish grounds for a divorce, child custody etc. Detectives investigate, prevent, and solve crimes against people and property.

The detective's job is very similar to that of a policeman and those in intelligence service, but the difference is that the detective works privately for people who employ them, and does not have the powers to arrest or detain people for questioning. A detective is not a law keeper, they investigate the case for the benefit of his or her own client. Most detectives or private investigators are those who retire from government services such as the military, law enforcement agencies, police force or former security guards. After retirement they start their own detective agency or work for other private parties as agents.

Detectives often work irregular hours, including nights and weekends. They may have to work even more than forty hours a week on certain cases. Work time depends upon the case they are in charge of. While working, they should also take care to remain within the scope of the law as they can be susceptible to criminal charges.