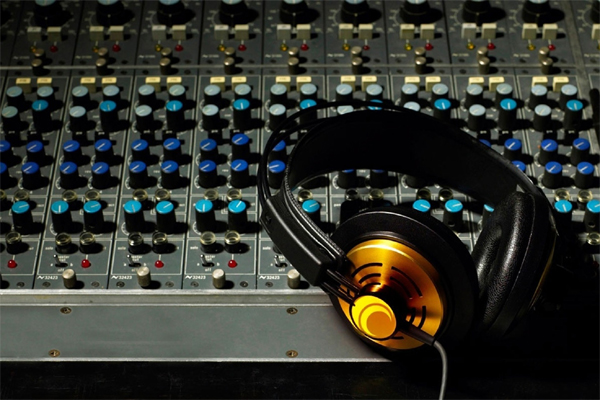 Holding a diploma or degree in audio engineering is the first step for pursuing a career in this field. After successful completion of a course, one could find job opportunities in the field of movies, television, advertising and broad casting, live concerts, multimedia organisations, CD production, schools and so on.

But the most attracting field for an audio engineer is the music industry. One can start as an assistant to a recording engineer to set all the equipments and instruments. Gradually on the basis of experience, he can become a reputed audio engineer. Another option is in the recording studio and the major tasks performed here are the operation the microphones, mixers and software and recording of sounds, music and speech. With experience, one could specialise in different aspects of sound, music, dialogue, special effects; become a music producer or start their own recording studio.

Besides studios, audio engineers can also work on a freelance basis. As the audio engineering field is becoming highly competitive, those who have talent and specific skills can fare well.

Some of the career options in this field are :

•  Studio Engineer : Studio engineer is there to record sounds, music and speech in the studio and make the sounds better by controlling it. It is one of the major posts in Audio engineering.
•  Sound Recordist
•  Broadcast Engineer : Broadcast engineer is there to set all the broadcast equipments right.
•  Sound Editor: There are three divisions in sound editors that are dialogue editors, music editors and sound effects editor. Sound editors should be able to handle these three although the big industries will have separate editor posts.
•  Re- recording mixer
•  Dialogue editor: he is the one who edits the dialogues in the movies, TV channel programs etc.
•  Music editor: music editor is the one who edits music tracks.
•  Sound effects editor: The sound effects editor is responsible for the final version of the sound effects.
•  Mastering Engineer : With the challenging position, Mastering engineer is the link between the final mix and the CD. He is also known as postproduction engineer.
•  Location sound Engineer
•  Mix Engineer : The mix engineer is responsible for the final product, the music. He will mix down all the tracks of recordings into one. He will get the royalty of the work that makes this position very glamorous.
•  Foley Recordist /Editor
•  Recording Engineer : Recording engineer is responsible for setting all the equipments right for the recording including microphones, placing the instruments, mixing the headphones for the musicians etc.
•  Sound Designer: Sound Designer is a person who designs and creates the sound track and covers all the non- compositional elements of a film, music and performances etc. He is responsible for the audio tracks from the dialogue to the re-recording the final tracks.
•  Pro tools operator
•  Studio manager: Studio manager is responsible for booking and maintaining all the recordings in the studio. With a very good organization skill, studio manager set all the background work for the music producers, engineers, the musicians and also handling the financial matters.
Programmer