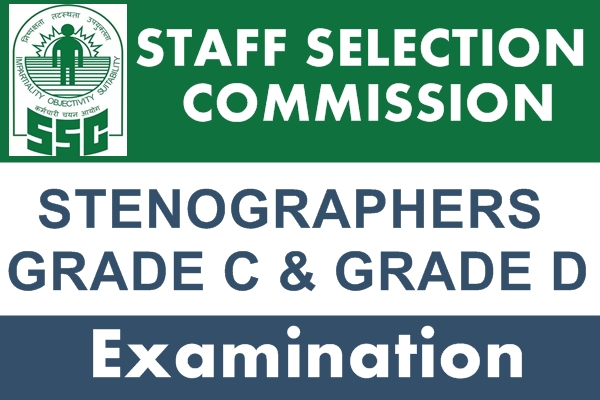 General Awareness: Questions will be designed to test the ability of the candidate’s general awareness of the environment around him and its application to society. Questions will also be designed to test knowledge of current events and of such matters of everyday observation and experience in their scientific aspects as may be expected of an educated person. The test will also include questions relating to India and its neighbouring countries especially pertaining to Sports, History, Culture, Geography, Economic scene, General Polity including Indian Constitution, and Scientific Research etc. These questions will be such that they do not require a special study of any discipline.

NOTE: For VH candidates of 40% and above visual disability and opting for SCRIBE there will be no component of Maps/Graphs/Diagrams/Statistical Data in the General Intelligence & Reasoning / General Awareness Paper.

English Language & Comprehension: In addition to the testing of candidates' understanding of the English Language, its vocabulary, grammar, sentence structure, synonyms, antonyms and its correct usage, etc. his/her writing ability, would also be tested.