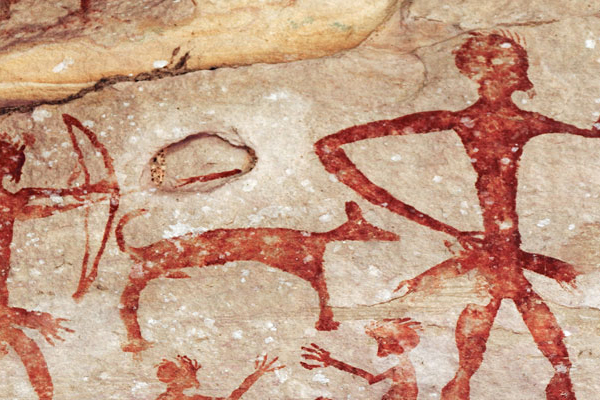 Since the nature of job prospects is very diverse, the salary can vary tremendously. Those employed in public sector research institutions and departments have pay packages as per the terms and conditions of the government. For non-research based jobs, the pay is generally good. Museums and libraries pay a high salary for curators. Even working with NGOs pays quite well. The focus for most anthropologists is more on their work rather than on money. Those in international developmental agencies have even higher remuneration, perks and other benefits. Corporate houses and industries offer various fringe benefits other than salaries and allowances. Professors and teachers in academic institutions also have good pay packages.

Though, initially pay packet in this field of work is not as lucrative as other hot professions, there is a tremendous amount of satisfaction associated with this profession. One can expect a starting salary somewhere around Rs. 8,000-12000 per month. There also exists a stiff competition among researchers working in the field of Anthropology for grant of money from national and international funding agencies. Hence aspirants who wish to carry out research in Anthropology must be well prepared. Many foreign institutions support anthropological research in India as well.