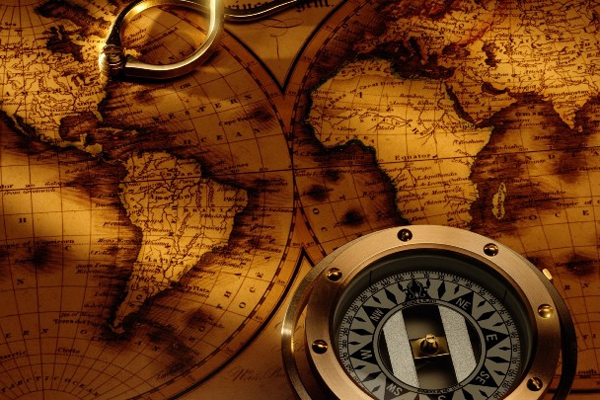 Geology (Geo means earth and logos means Science). Geology is the branch of science that deals with the study of the earth, its environment, history, minerals etc. Different branches of Geology are structural geology, mineralogy, planetology, geomorphology, geological engineering etc. A person who studies the composition of the earth is known as the geologist. Geologists are scientists who study the earth's crust to obtain an accurate picture of its structure, history, and composition. Geologists play a vital role in exploring the mineral wealth and natural resources. Now a day, career in Geology is gaining lot more popularity.

Main function of the geologists is to assess the natural disasters and its effects on environment, to explore areas rich in under-water resources, oil, natural gas and minerals. They can assess whether the conditions in particular areas are suitable for laying railway lines, construction of roads, bridges, buildings etc. The geologists can also explore the natural resources deep in the sea. Their services are also important for oil explorations.They determine the quality of soil by conducting geo-chemical and geo-physical tests. Construction of reservoirs, roads, bridges, underground tunnels etc. is based on the report of the geologist about the density of the earth. Geologists work for private industries, the federal government, museums, colleges and universities.

The need for geologists will increase about as fast as the average through the year 2012. Most jobs will result from the growing number of environmental laws and regulations. There will also be a need to replace geologists who retire.