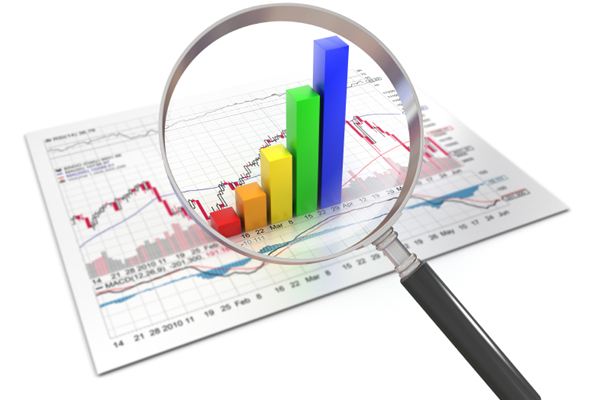 Economics is the branch of social science that deals with the study of production, distribution and consumption of goods and services. In other words, it is the study of how the forces of supply and demand allocate scarce resources. The term economics comes from the Greek words, oikos (house) and nomos (custom or law), hence 'rules of the house (hold)'. Economics play an important role in all aspects of our life whether it is social, political or economic as well as day to day matters. It is based on this pillar that the progress of a country stands.

Economics is an integral part of a well-rounded liberal arts education. It occupies a strategic place among various disciplines of social sciences, and is considered as a field that often overlaps with the fields of political science, sociology, geography, history and psychology. As the economic way of thinking is so useful in making sense of the world around us, economics has sometimes been called the 'queen of social sciences'. Economic analysis is applied throughout society, in business, finance and government, crime, education, the family, health, law, politics, religion, social institutions, war and science.

Economics is the study of how individuals and societies choose to employ scarce resources. It deals with, what goods and services will be produced, how they will be produced, and how they will be distributed among the members of society. Economics has two branches: microeconomics and macroeconomics. Microeconomics studies the behavior of specific sectors of the economy, such as companies, industries or households. Micro-economics explains how demand and supply affect prices, wages, rentals and interest rates. Its primary concern is to help consumers and investors to make their lives better by increasing their earnings and satisfying their needs despite limited resources. Macroeconomics studies a nation or the world's economy as a whole, using data about inflation, unemployment and industrial production to understand the past and predict the future. In macro economics, we study the economic behavior of the large aggregates such as the overall conditions of the economy in relation to total production, total consumption, total saving and total investment in it.

The study of economics helps formulate an understanding of the effects of financial actions and reactions, by individuals and institutions. Knowledge of economic laws and principles enables entrepreneurs to have an ideal combination of the different factors of production. An economy exists because of two basic facts. Firstly, human wants for goods and services are unlimited and secondly, productive resources with which to produce goods and services are scarce. Therefore, an economy has to decide how to use its scarce resources to obtain the maximum possible satisfaction of the members of the society. Economics, guide consumers to distribute their income in purchasing of different commodities in such a way that they can satisfy their maximum number of wants within the given resources.

Those who specialise in this subject field are known as Economists. They study and analyze the relationship between supply and demand of goods and services and how they are produced, distributed and consumed. They provide information to management that affects decisions on marketing and pricing of products, economic forecasts, and the effect of government policies on business. Economists also help in solving problems like unfair wages, rapid population growth, people migration to city centers, high crime incidence, and loss of human resources due to overseas migration.