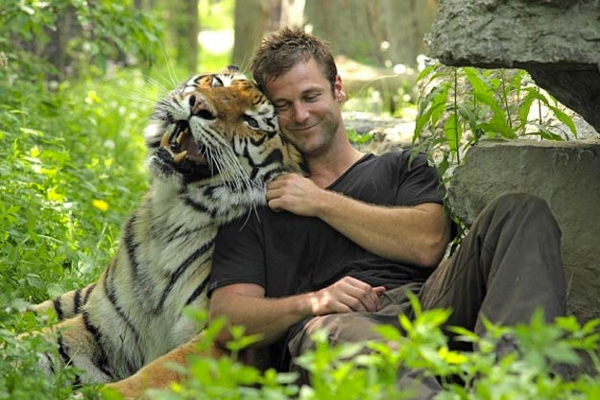 Zoology, a branch of biology, is the scientific study of animals including protozoa, fish, reptiles, birds and mammals. In other words, Zoology is the science which deals with study of animals and their existence in the environment. It encompasses the structure, anatomy, characteristics, behaviour, distribution, mode of nutrition, physiology, genetics and evolution of animal species. In short it is the branch of science where animals, their structures, development and classification are studied. While studying Zoology you study the biology and genetics of animals including marine life, zoo animals, and animals in the wild and even household pets. The subject tells us how the animals think, why they act the way they do, where they live and why, how they have adapted to the environment, and much more.

Zoologists study or work directly with different species of animals not only in Zoos, but also in their natural habitats, i.e. forests. A zoologist is responsible for preparing reports on various traits and aspects of animals, birds, mammals, insects, fishes and worms and managing them at different places. Zoologists work in the field and in the laboratory with all sorts of high technology including DNA identification, and they develop databanks of information that capture data on animals that are now even extinct.