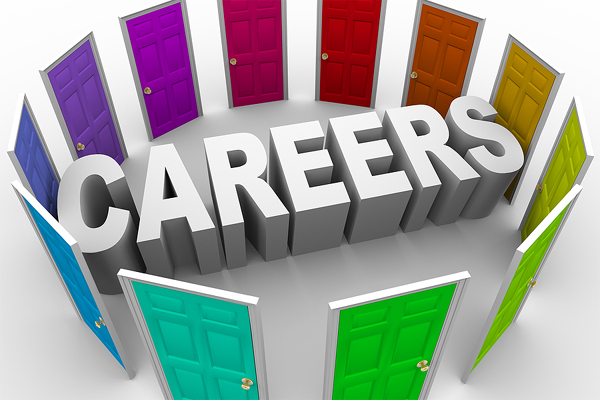 Intelligence Services with the government provide ample career opportunities, especially in the current scenario where corruption, crime and terrorist activities rule the world.

A job with the Intelligence service is one of the most difficult professions to enter into, as well as it is tough on the job too. As everyone knows, the career requires hardworking and sincere candidates who are ready to work under any given condition and circumstance. There is a constant need for candidates in intelligence services to tackle corruption, terrorism and other anti social elements, and there are many intelligence agencies as well which work at different levels.

An intelligence agency is a governmental agency that is devoted to information gathering for purposes of national security and defense. Means of information gathering may include spying, communication interception, cryptanalysis, cooperation with other institutions and evaluation of public sources. The assembly and propagation of this information is known as intelligence analysis. Intelligence agencies can provide the following services for their national governments like analysis in areas relevant to national security; inform national defense planning and military operations; protect secrets, both of their own sources and activities, and those of other state agencies; and Intelligence agencies are also involved in defensive activities such as counter-espionage or counter-terrorism.

An Intelligence officer can be referred to a modern-day Sherlock Holmes. Holmes is famous for his intellectual knack and is renowned for his enormous scope of observation, his astute logical reasoning, his ability to take almost any disguise and his forensic science skills to solve difficult cases. The need for contemporary versions of detective or intelligence agencies has been increasingly felt in modern society with spiralling crime rate especially in cities.

India has a number of intelligence agencies of which the best known are the Research and Analysis Wing (RAW), India's external intelligence agency and the Intelligence Bureau, the internal intelligence agency. The intelligence services first took shape in British India in the 1860s and were primarily concerned with collection, assimilation, and analysis of information. Simultaneously, the need for a special agency to get information and subsequent coordination of the detection and prevention of political crimes was realised. Thus a full-fledged department known as Criminal Investigative Department (CID) emerged. This department had two main divisions : the Special or Security Branch and the Crime Branch. The Special Branch was responsible for investigating into subversive political activities, movement of foreigners etc. The Crime Branch was involved exclusively with criminal intelligence, e.g. terrorist movements, specialised crimes like counterfeiting of currency, economic offences and bank frauds. Over the last hundred years, the face of the intelligence services in the country has changed considerably. The Central Bureau of Investigation (CBI) has emerged as the most important investigative body for serious crimes from murder to match fixing.