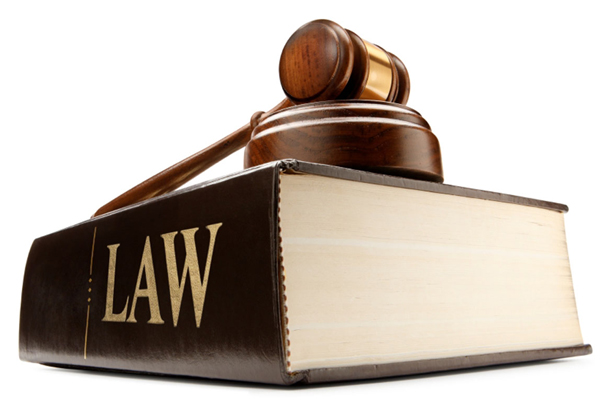 Attorney General as a Career

Attorney General represents the Government of India in any reference made by the President to the Supreme Court under Article 143 of the Constitution. AG is consulted only in legal matters of greatest importance and all references are made by the Ministry of Law and Justice. The Ministry of Law and Justice is the highest organ of the Government of India which deals with the management of legal affairs, legislative activities and administration of justice in India through its three departments namely the Legislative Department and the Department of Legal affairs and Department of justice respectively.

Attorney General of India is selected by the Government and acts as its advocate. Hence every time when a party comes to power in the general elections, the AG has to resign from his post and a new Attorney General loyal to the new party is appointed.

The primary duties and functions of Attorney General involves :

Attorney General shall neither advise nor hold a brief against the Government of India. Nor should defend accused persons for criminal prosecution without the permission of the Government of India. He is prohibited to take appointment as a director in any company. The AG represents the Union and the State before the courts but is also allowed to take up private practice, provided the other party is not the state.

How to become an Attorney General

A legal education and a membership in any state bar council are required, for those who aspire to be an Attorney General.

Under normal conditions, the judges of the Supreme Court hold office till they attain the age of 65 years.

Excellent writing and communication skills is essential for the Attorney General. Participating in debates or moot court competition, group discussions etc will help candidates to develop their communication skills and enable them to express their opinions confidently.

Institutes
VIEW MORE...
Information
About Us
Advertise with us
Enquiry
Sitemap