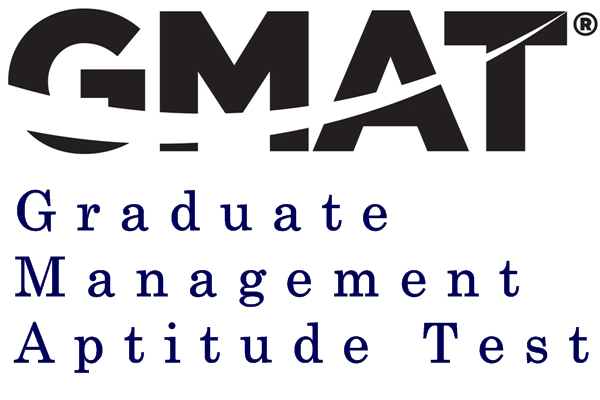 Graduate Management Aptitude Test (GMAT) is the standardized test required for doing MBA or PhD in Business Management or any other graduate management programmes from a business school in US, Europe and Canada. It is the test that measures the verbal, mathematical, and analytical writing skills of the candidate (i.e the test taker). Designed specially for business schools, this computer-based test helps to assess the qualifications of applicants for advanced study in business and management. Nearly 900 management institutes all over the world use the GMAT score for admission to MBA program. Many universities in Australia, New Zealand and Singapore also use GMAT scores for their admission. It is a Computer Adaptive Test (CAT) and may also be referred as 'GMAT CAT'.

The GMAT test is developed and administered by the US-based Pearson VUE under the direction of the Graduate Management Admission Council (GMAC), a non-profit organization of graduate business schools worldwide. This implies that Pearson VUE conducts the test, and sends each examinee the score report. For  conducting the test, Pearson VUE has appointed testing centers in various countries. GMAT is held all round the year in more than 150 countries around the world.

GMAT is scored out of 800 (in multiples of 10), and most scores fall in the range of 500-600. The test scores are valid for five years. A high GMAT score is not adequate for getting admission into a B-school of your choice. Many schools screen applicants by combining GMAT scores and undergraduate GPA (each school determining for itself their relative weight), then ranking all applicants in their initial pool accordingly. Apart form this, the admissions officials may also consider an applicant’s undergraduate record and other information obtained from applications, interviews, and letters of recommendation.