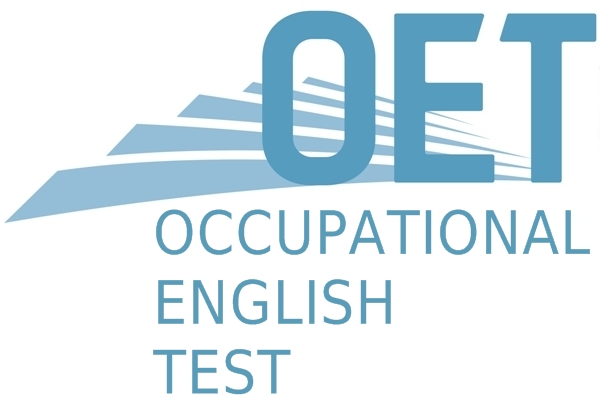 Occupational English Test (OET) is an English language proficiency test for trained health professionals from overseas who wish to work or study their profession in Australia or New Zealand. The OET is designed to check if the health professionals from Non-English speaking background have sufficient knowledge of English language to be able to communicate and work in their field of choice.

The OET is recognized by the regulatory authorities of most major health professions across Australia and New Zealand. The test is administered by the OET Centre and supported by the University of Melbourne, whose Language Testing Research Centre developed the original test under contract to the Australian Federal Government.

This profession specific test is carried out  10 times a year around the world over 40 venues, mostly in Oceania and Asia. Not all venues operate on every test date.

The OET tests the following professions:

Both IELTS (International English Language Testing System) and OET analyze English language skills but in different manner. IELTS is instantly recognisable worldwide and the OET can be helpful due to its healthcare context. Passing either of these exams leads on to nursing registration in New Zealand/ Australia. Since OET is profession specific, nurses find it is easier than IELTS if the training is in the proper method and even an average nurse would be able to clear the test by 2 or 3 sitting in the examination and become eligible to work as a registered Nurse in Australia. When compared to IELTS, the exam fees of OET is very high but has some benefits. For OET, if a candidate does not gain B Grade in one or more skill areas, they are only required to re- sit those areas (at an adjusted price depending on how many skill areas need to be tested).  But, for IELTS this is not possible. The candidate must re-sit the entire IELTS test if any section is failed.