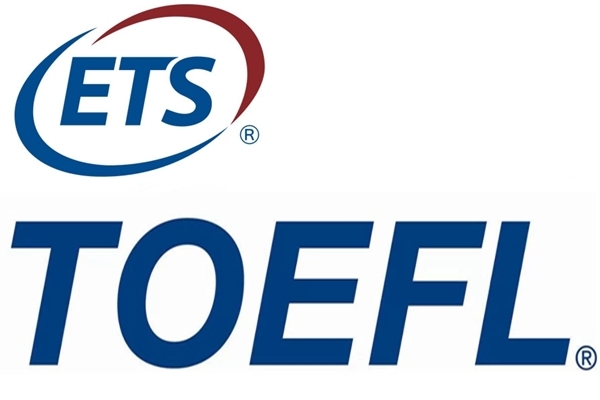 TOEFL (Test of English as a Foreign Language) : Introduction

The TOEFL test (Test of English as a Foreign Language) is a registered trademark of Educational Testing Service (ETS) and is the most accepted English-language test in the world. The test was first administered in 1964 and has since been taken by more than 23 million students. If you are planning to study abroad, the TOEFL test is the one test that can take you anywhere. More than 7,300 universities, agencies, and other institutions in more than 130 countries accept the TOEFL test as part of their admissions criteria - including nearly every college and university in Australia, Canada and the UK. TOEFL test evaluates the ability of an individual to use and understand English in an academic setting. It sometimes is an admission requirement for non-native English speakers at many English-speaking colleges and universities.

The TOEFL test measures your ability to communicate in English in colleges and universities. In fact, more institutions accept TOEFL test scores than any other test scores in the world. Test is conducted with more than 4,500 test centers worldwide so that the test is convenient and easy. The TOEFL test gives you more flexibility on when, where and how often you can take the test, and more than any other English-language test in the world. Additionally, institutions such as government agencies, licensing bodies, businesses, or scholarship programs may require this test.