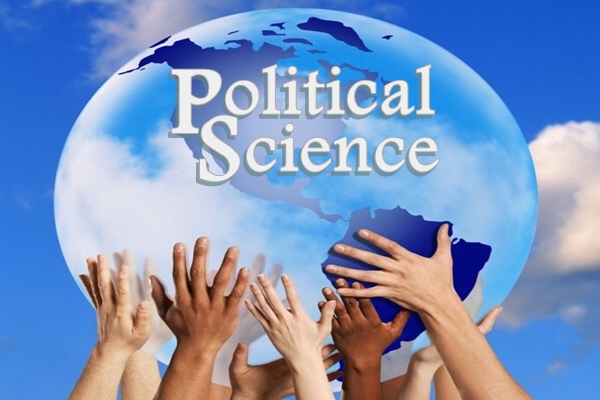 Political science is a field of social science which deals with the theory and practice of everything related to politics. Political science involves the study of the political behaviour, system and the political structure of the country or an organisation. It is a very broad field which incorporates the study of historical and modern systems, governmental policies and procedures, foreign policies, public administration, international relations and public affairs. In other words, it is a social science that involves the study of governmental systems and general principles that govern the world of politics.

Political science plays a significant role in our daily lives. Our education, jobs, lifestyle, remittances and taxes are all influenced by political decisions of the policy makers. Political science also play an important role in the development of future leaders. It is an excellent humanities subject best suited for students interested in learning how groups of people govern themselves, how policies are made, and how we can improve our government policies at the local, state, national and international levels.

Herbert Baxter Adams, a professor of history at Johns Hopkins University coined the term 'Political Science' in 1880. Now Political Science is taught in all the major institutes in India and abroad. Political science include philosophical, historical and analytical studies of governments, politics and policies. As a field of social science, political science is the study of constitution of a country and different political aspects.

Those who study political science are known as political scientists. They have huge scope for employment in both government and private sectors of the country. Political scientists solve the nations and worlds problem, by using tools, both humanistic and scientific, and a variety of methodological approaches to examine the process, systems and political dynamics of all countries and regions of the world. Political scientists may focus on political behavior, decision making processes, organizations and public policies. They conduct research on a wide range of subjects- such as political scenario in different nations, major cities and towns; major court decisions on political affairs; relations between India and other countries etc. They analyse the structure and operation of government, election results and conduct public opinion survey on political matters.

Skills once acquired through a course in political science, also prepares graduates to become leaders in other settings where it is valuable to understand the political context, consequences, and origins of laws and legal institutions. Other than in the political field, students can  have a flourishing career with organisations like banks, consultancies, law firms, social research organisations, embassies, colleges, institutes etc. The aspirants for a career in political science, should have vast general knowledge, and should be able to interpret and perceive things well.